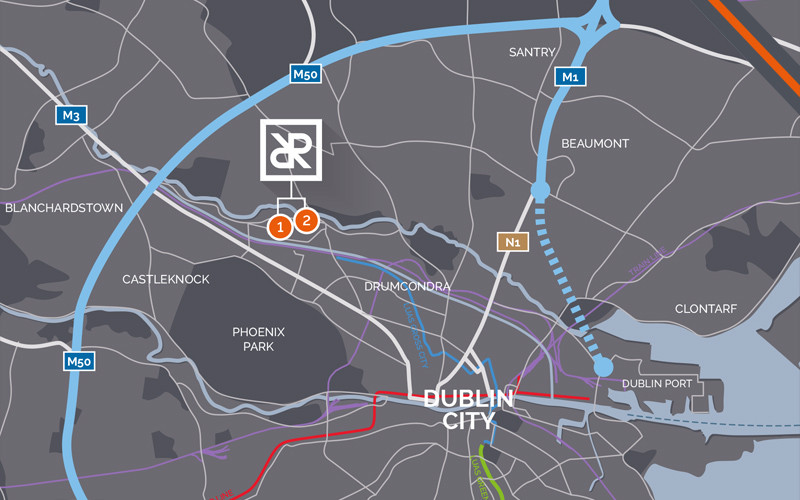 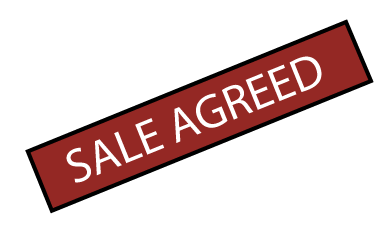 Rathborne is an established residential area situated 4 km to the west of Dublin City Centre immediately adjacent the N3, Phoenix Park and Navan Road. The amenities of the Phoenix Park are within walking distance and the area is also well connected to Dublin City via good rail and Dublin Bus connections.

The area has developed over the last 15 years on foot of a Local Area Plan formulated in the early 2000’s which culminated in the establishment of new housing and apartment developments in conjunction with the opening and upgrade of the Ashtown Rail Line providing commuter services to the City Centre. Accessibility to the area will be further enhanced when the Broombridge Luas Cross City stop opens later this year.

The local electoral district, Ashtown A, showed a marginal census increase in 2016 of 3.3% which is a direct result of the lack of new housing supply in the area in the intercensal period. By way of comparison during the period 2006 – 2011 population growth was 32%. Over 62% of the population in the electoral district are 39 years or under.

There are a number of undeveloped sites in the immediate vicinity which can accommodate over 1,100 residential units with some of these due to commence imminently.